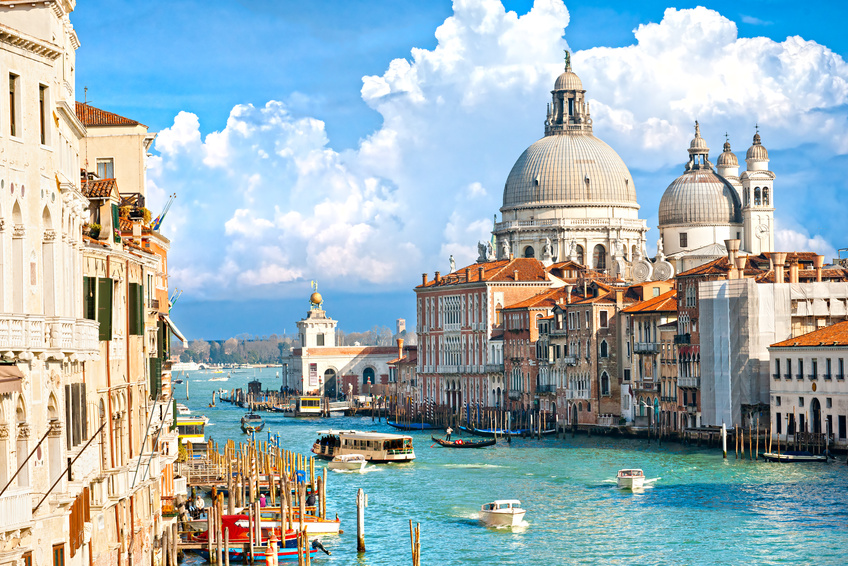 Did you know that, according to NBC news, one in six American adults admit to a fear of flying, and even 35% pilots and crew have some level of flying-related anxiety? Recent events, including injuries and fatalities resulting from the crash of Asiana Flight 214, only make things worse. How safe is air travel, and how can adults overcome flying stress and enjoy vacations?

Know That Airplanes Are the Safest Means of Travel

The New York Times reveals that individuals could fly for 123,000 years straight and live to tell the tale, and an MIT statistics professor further drives home the point, confirming that the likelihood of dying in a commercial air plane crash is one in 45 million flights. Moreover, there are 30,000 flights a day, according to the Federal Aviation Administration. Compare that number to the handful of crashes reported on the news, and it becomes evident that airplanes are a means of safe travelling.

Finally, whether you are undertaking legion family travel, family travel tours, or flying for business, small and large airplanes are just as safe. According to commercial pilot Patrick Smith, “Those regional jets, the 50-seaters, they’re small. And because they’re small, people tend be apprehensive. But inherently there’s nothing that makes a large plane safer than a small plane; it’s simply that you’re more disconnected from the sensations of flights on a large plane.”

One of the best airplane travel tips is to confront your fears. Instead of being apprehensive of flying, do a little bit of research that is likely to put your mind at ease. Turbulence, for example, is not an indication that flights are unsafe. Professor Robert Bor, author of Overcome Your Fear of Flying, emphasizes, “Turbulence arises because of air currents, that’s all.” Supplement knowledge with support. Talk to the flight crew about your anxiety. Flight attendants can answer any questions you may have, and are likely to check in on your progress, and offer support, during the flight.

Enjoy legion family travel, vacations, and business trips, by confronting your fear of flying. Know that plane crashes are highly unlikely, put your mind at ease by researching any triggers (such as turbulence), and ask flight attendants for extra support.

During 2012, U.S travel ecommerce generated over $100 billion in revenue. Travel ecommerce is divided into five different categories, which include air travel, hotel reservations, auto rentals, travel packages, and other travel. Among these travel categories air travel accounted for 65% of total revenue. Since the advent of the internet, the information available on the Web has influenced heavily the way Americans plan their vacations. According to the U.S. Travel Association, the impact of social

Read More about The Best Travel Quotes on the Web

All of the best travel magazines will have great tips for how to find deals on travel and lodgings. They will give you locations for all of the best sight seeing, or off the beaten path food spots that you cannot miss while at your vacation destination. They will even have things like lists of must see landmarks for wherever you are going. But how often do these best travel magazines have tips on how

Read More about How To Pack Light, and Yet Be Prepared, for Your Vacation

When you leaf through travel magazines, you want the articles and images in front of you to get the energy flowing, the ideas percolating, and your insatiable wanderlust fully engaged. Here are three things to look for. The best travel magazines have them in abundance, and the key is to take advantage of the wealth of information and insight at your fingertips. 1. Breathtaking images. Nothing sparks your imagination like a series of arresting photos