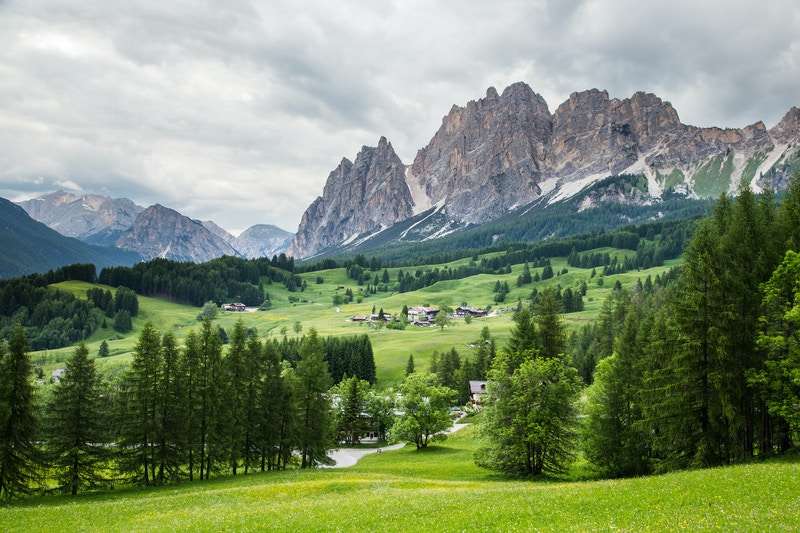 Gulfstream has long been a business known to provide luxury air travel. The Gulfstream has evolved throughout generations. Since the late 1950s, Gulfstream has brought class and luxury to the world of business travel. Many Gulfstream flights take place in the United States. One study found that 49.7 percent of the private jet market is within the United States. Many workers find conducting business on private flights are great environments to be in. Research shows that workers stated they were 20 percent productive while on a private aircraft as opposed to working in the office.

There is quite a lot to be excited about when looking at the Gulfstream G600. This newer model isn’t just a name but instead, holds many new upgrades. The newest Gulfstream private jet is made with new wings and an advanced airframe. The Gulfstream G600 is made to safely transport guests faster than any aircraft currently in its class. It is said that this aircraft allows those who fly often to save nearly 50 hours of flight time. One advantage of private flights is they have more airport options to choose from upon landing. Research shows that one third of business flights go to a secondary airport.

This aircraft has seating for up to 19 and sleeps nine. The seats for this aircraft are 27 inches wide which provides plenty of comfort. Tables on this jet can be adjusted to meet the necessary height needed. Fresh air is pumped throughout the cabin which is helpful in reducing jet lag. Frequent travelers or those flying long distances are susceptible to feeling tired once they finally land. Advances in technology make a Gulfstream private flight extremely accommodating.

Recent times have made technology a growing part of any successful business. Gulfstream is a company that always stays with current times. The Gulfstream G600 allows for passengers to connect to the internet, communicate using a satellite system, print documents. Gulfstream allows passengers to conduct many types of business while flying through the skies.

This aircraft has an upgrade in technology that helps make for an even safer flight. The Gulfstream G600 features a Symmetry Flight Deck. This flight deck features more space for pilots instead of being crowded with too many controls. An intuitive touchscreen eliminates the need for walls of switches and buttons. The newest generation of Gulfstream executive charters features a new vision system that increases infrared resolution by 400 percent.

The Gulfstream G600 was able to recently complete its fourth test flight. This aircraft took this flight at the Savannah-Hilton Head International Airport. The total time of the flight was an hour and 18 minutes. This aircraft has been able to complete four test flights in only six months. It appears that the Gulfstream G600 should be able to receive FAA certification by 2018.